Just came back from the fireside chat with Joel Spolsky organized by Stylight’s Johann Romefort in the co-working space Mindspace in the vicinity of Munich’s Viktualienmarkt. For those of you who could not attend but are interested these were some of the topics: 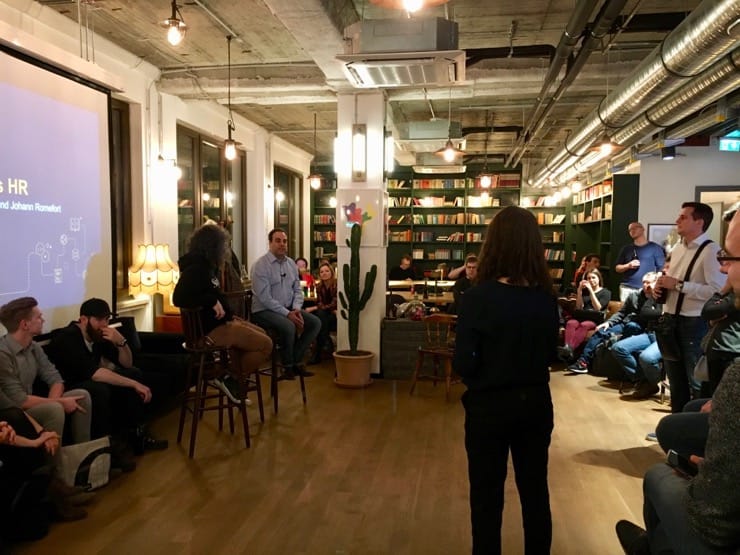 An ever-increasing amount of smaller companies employ evangelists to push products or services like their API or technology.

A product from Fog Creek which debuted in 2016: Glitch. A “friendly community where you’ll build the app of your dreams”. Looks fun and is educating beginners about “real programming” (Joel) unlike “dumbed down” children’s apps which just teach you basic concepts. It teaches developing in JavaScript on Node.js with transparent deployment and provisioning so that beginners don’t have to learn how to use git, GitHub, deploy workflows etc. before starting.

Stack Overflow will get a company-internal version which might be on-premise or cloud-hosted. For companies starting around 500 employees you can have your own private Stack Overflow and exchanging questions and answers. A very interesting twist to the ever-outdated wiki or other knowledge solutions.

Asked which technology trend might be important in the coming years Joel stated that according to Stack Overflow statistics, Python is the fastest growing language because of many Big Data and ML applications. Nothing new here :)

The importance of the 2018 developer survey in the industry is reiterated. Participation especially in Germany is rare. Joel is asking for help and more people taking the survey.

The answer for the question which community is the most fascinating on StackExchange Joel replied with Math Overflow with discussions ranging qualitatively between a math book and a journal. Seems like most important mathematicians are online and discussing on there. Go on, how many of the top questions do you understand?

The first user ever in a StackExchange community cracked a reputation of 1 million. Who is it? Yes, you’re right. Living outside of London he is using his commute time five times a week to help the community. Nice! Here, have some Jon Skeet Facts.

Like many people in the industry Joel is no big fan of outsourcing developers. It really just shifts the burden of finding great developer talent to finding a great recruiter who finds great developer talent which might be even harder. In both cases you need to interview the candidates yourself so there isn’t even a time saving.

That doesn’t mean that you shouldn’t work with people from remote. On the contrary, you should to find exceptional talent. But your whole communication needs to switch to remote, no mix-and-match. If you hold a meeting, it is a remote meeting for everyone. Even if some people are sitting in the same office, they go to their phone booths or private rooms to use the same technology like everyone to make sure that the quality is always high and you don’t have second class citizens communicative-wise. Alternatively pay big sums, but there were some laughs to the last quote:

“If you have some walls then you don’t need to pay so much!” 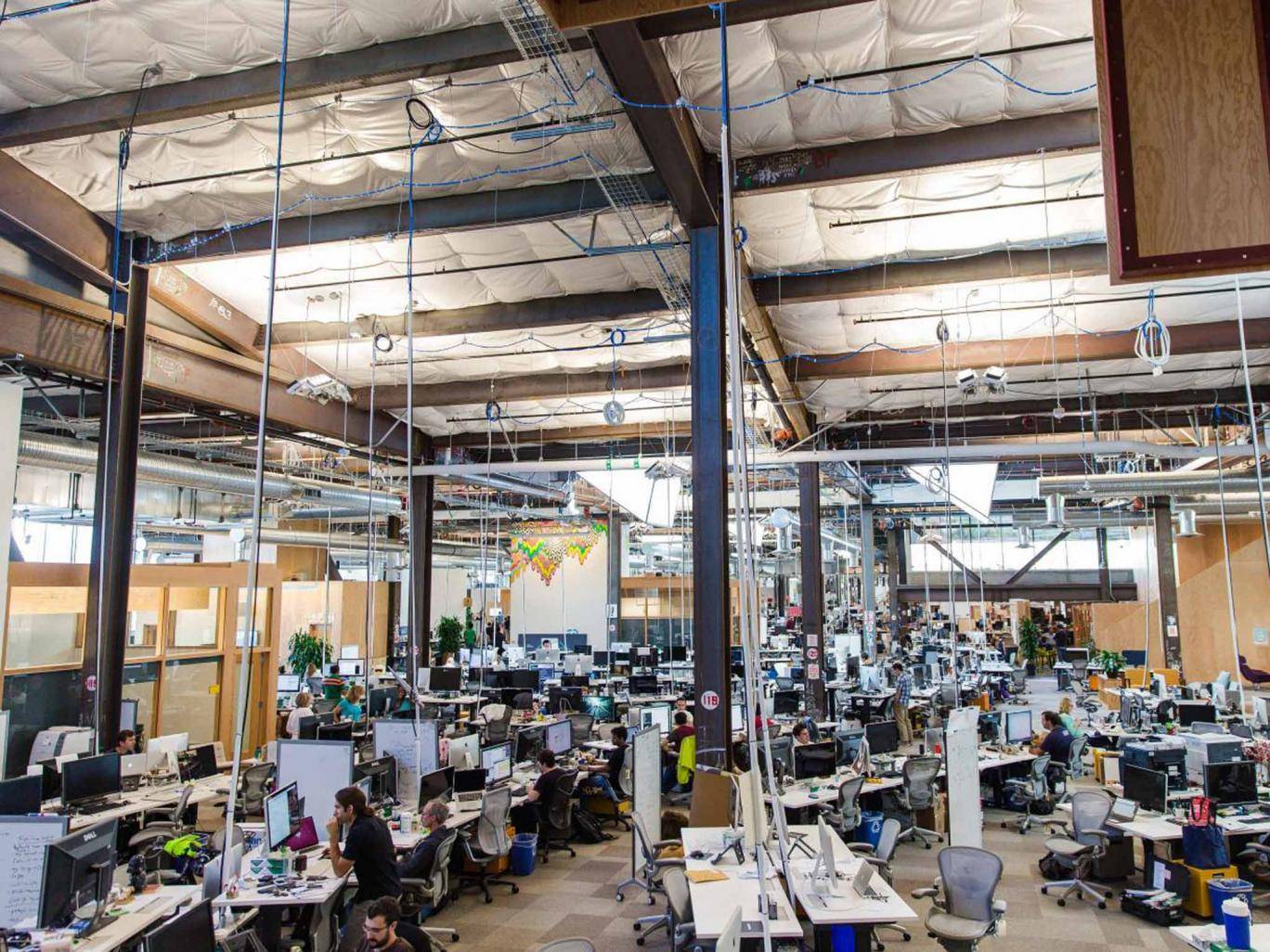 It was a nice little after work meetup with many interesting guests. Thanks again!